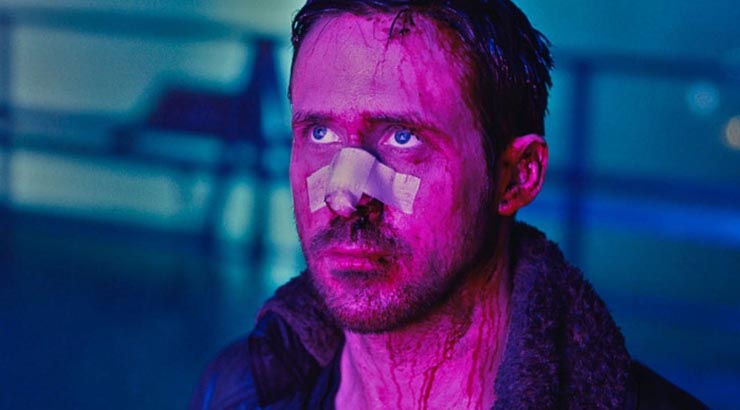 This is a busy year for makeup and hair designer Donald Mowat, who worked on two major releases: Blade Runner 2049 and Stronger.

Mowat was a big fan of Ridley Scott’s original Blade Runner, released in 1982, so he was psyched when helmer Dennis Villeneuve asked him to lead the makeup department for the sequel – a revisiting of the L.A. based futuristic tale set 30 years later. Mowat overcame initial anxiety over the epic scope of the project and was happy to reteam with the director and cinematographer Roger Deakins, with whom he had worked on Sicario and Prisoners as well.

The Little Things in theaters from 29th January

The Little Things in theaters from 29th January